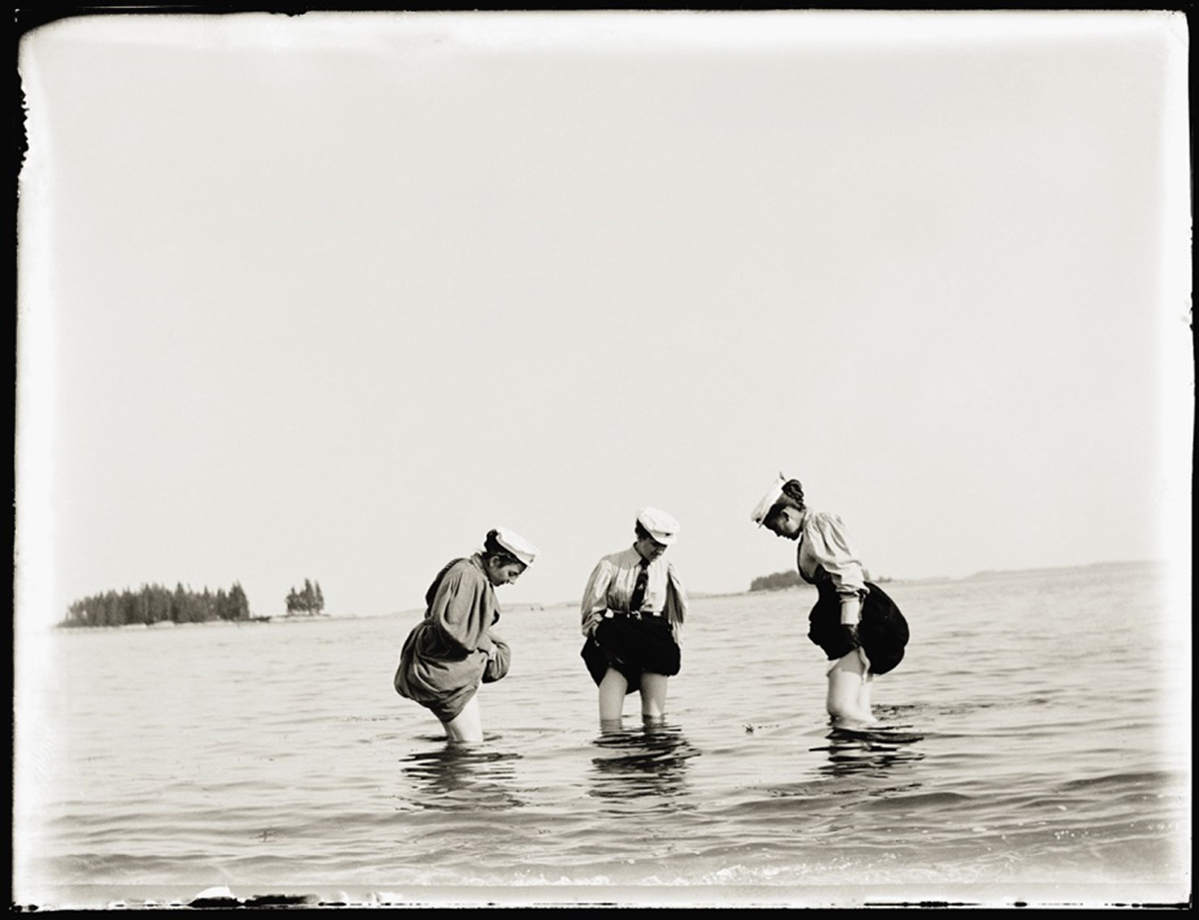 Photo by Ida Crie, c. 1890. From the Ida Crie Collection at the Rockland Historical Society. Used by permission.

They Called Us Girls: Stories of Female Ambition from Suffrage to Mad Men

They Called Us Girls is a collective biography of seven women who aspired to professional jobs in the mid-twentieth century. It was an era when women were expected to find fulfillment at home, in the mold of television’s June Cleaver. But these women broke the mold, defying expectations to succeed in jobs reserved almost exclusively for men – as doctor, lawyer, artist, physicist, executive director and intelligence officer.

Kathleen interviewed the women, all born before 1935, about their ambition — where it came from and how it played out. They talked about early experiences and influences: parents, family friends, teachers, even institutions like settlement houses. Some had professors who encouraged them; others were told no woman belonged in the field. Some spouses gave invaluable support; others none at all. Many found strong mentors in the workplace. Whatever the individual circumstances, they followed unorthodox paths toward fulfillment.

In spirit, they were like these women at the beach, willing to pull up their metaphorical skirts and wade in, even when the water was cold.

Kathleen has been wading in the same waters all her life. The daughter of a stay-at-home mother and a lawyer father, she went to law school as the feminist movement surged into a second wave. How women build fulfilling lives is a question she has been thinking about since she was a girl. Her book will be published by Cynren Press in 2022.

During the countdown to publication, she’s writing a monthly newsletter about the fascinating women and bits of history she discovered while working on the book. 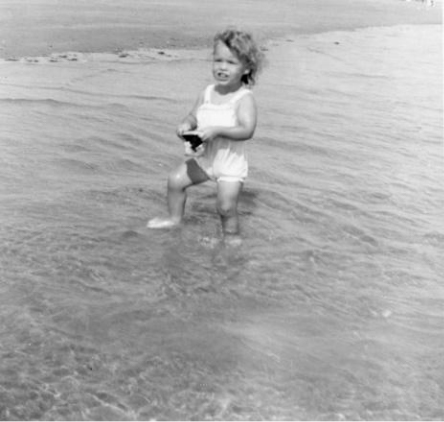 To inquire about the upcoming book…